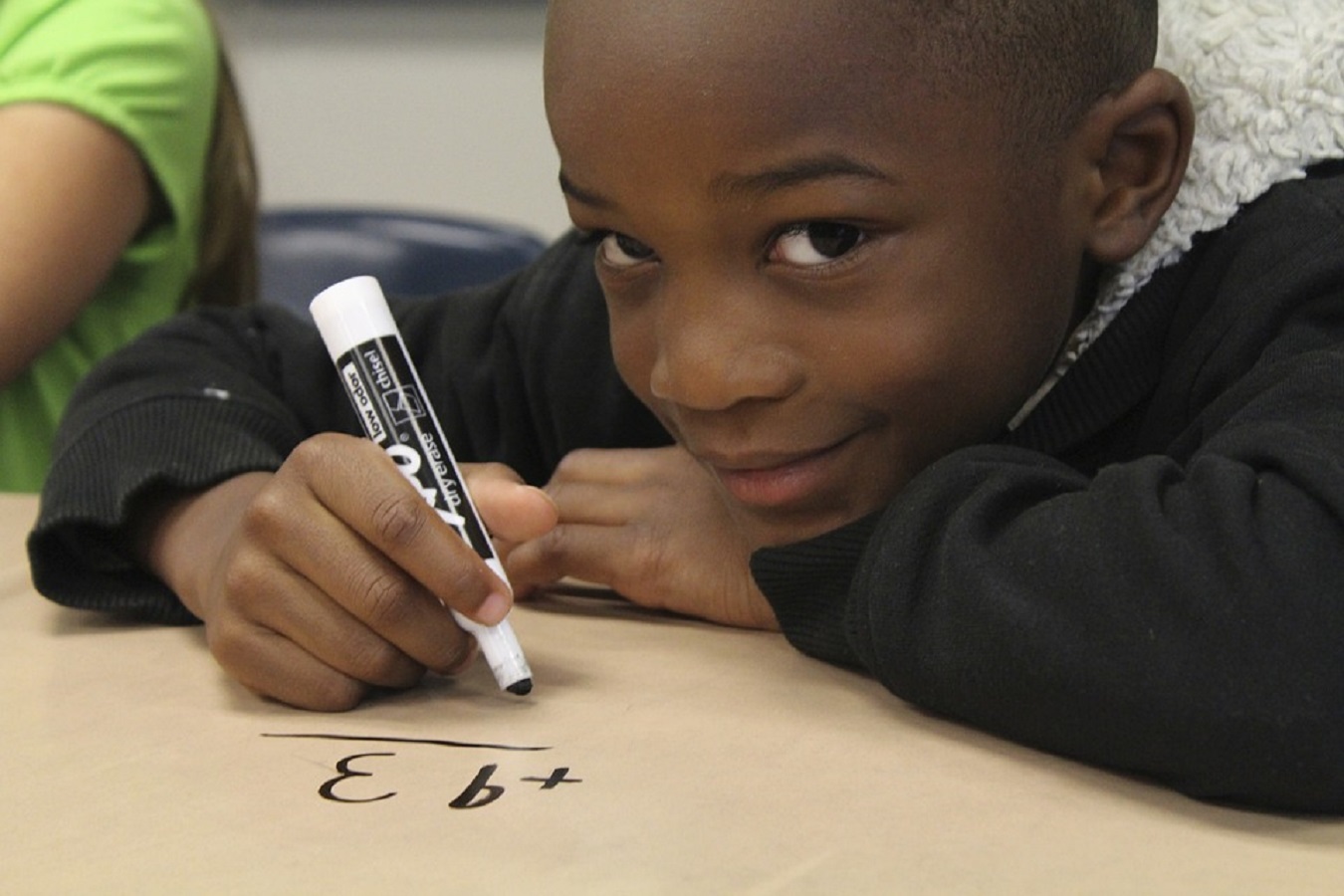 After becoming fluent with addition facts the best way for students to retain the knowledge of those facts is by doing addition computation. Rocket Math has added a new program to the Universal Subscription that teaches addition computation.  If students have not been taught addition computation, this program breaks it down into small, easy-to-learn steps that are numbered in a teaching sequence that leaves nothing to chance.  There is an placement assessment that can be given to figure out where the student should begin in the sequence.

Note that the number for each skill gives the grade level as well as indicating the teaching sequence.  Skill 2a is a 2nd grade skill and after skill 2f is learned the next in the sequence is skill 3a.  The sequence of skills is drawn from M. Stein, D. Kinder, J. Silbert, and D. W. Carnine, (2006) Designing Effective Mathematics Instruction: A Direct Instruction Approach (4th Edition) Pearson Education: Columbus, OH.

There are five worksheets for each skill.  Gradually as the student learns the skill the teacher/tutor/parent can provide progressively less help and the student should be able to do the problems without any guidance by the end of the five worksheets.  There are suggestions for how to give less help in the teaching scripts.  Thumbnail previews can be found here.