(C) Too easy for them to learn?

byAdmindon
You are here:
< All Topics 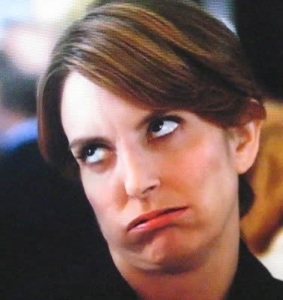 At first, it may seem like the way Rocket Math presents the same simple facts over and over, is so easy, it must be a waste of time.

But like anything you learn, you have to start where it seems easy and then build up to where it is hard.  Rocket Math has been effective helping students learn their math facts for over 20 years.  It is designed according to scientifically designed learning principles, which is why it works, if students will work it.  Rocket Math carefully and slowly introduces facts to learn in such a way that students can achieve fluency with each set of facts as they progress through the alphabet A through Z.  Let me explain. 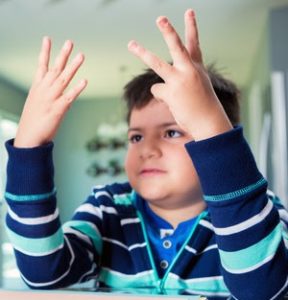 Set A begins with two facts and their reverses, e.g., 2+1, 1+2, 3+1 and 1+3.  Dead simple, huh?  But in answering those the student learns what it is like to instantly “know” an answer rather than having to figure it out.  The student says to himself or herself, “Well, I know that one.”  The student learns he or she can answer a fact instantly with no hesitation every time based on recall and not figuring it out.
The game requires the student to answer all problems at a fast rate, proving that he or she knows those facts.  Once that level is passed the game adds two more facts and their reverses,.  The same process of answering them (and still remembering Set A) instantly with no hesitation every time.  When that is achieved, the game moves the student on to Set C, two more facts and their reverses.

A powerful correction procedure is in place.

Eventually, every student gets to a fact on which they hesitate (maybe one they have to count on their fingers), meaning they can’t answer within the 3 seconds allowed.  The screen turns a pinkish color to signal there’s a correction underway.  Mission Control then says (and displays) the problem and the correct answer.  Then the answer goes away and the game says, “Go again,” and has the student answer that problem.  Then it presents the problem again.  Then gives a different fact to answer and goes back to check on the fact the student hesitated on again.  Then another fact and then back to the target fact again. Once the student completes all those corrections without any hesitations or errors, the screen turns white and moves on. Watch this short video to see how the game corrects an error. Notice how much practice the student gets, ensuring they will remember the fact. 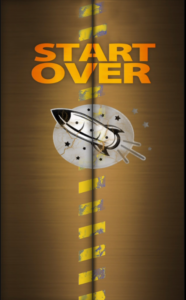 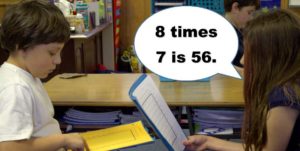 An electronic version of what happens in the Worksheet Program

In the Worksheet Program, students practice with a partner.  In the Online Game the student practices with the computer.  In both versions of Rocket Math the students follow the same careful sequence and slowly, but successfully, build mastery of all of the facts in an operation.  It’s hard work and takes a while, but we try to make it fun along the way.  It will work for everybody, but not everybody is willing to do the work.  At least, now you understand how Rocket Math is designed so it can teach mastery of math facts.
Previous (B) Downloadable Apple and Android apps
Next (D) Test drive student demo accounts
Table of Contents