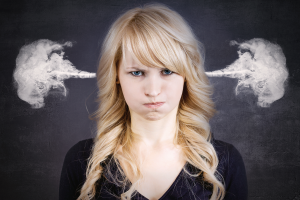 If students (and parents) are really frustrated, Rocket Math is not being done the right way.

How should Rocket Math be done?

With good practice several days running any child can learn those two new facts to automaticity and should be able to write the answers to those facts without hesitation–as fast as he or she can read the facts and write the answers. This is the point of Rocket Math and it works when done properly. How could this go wrong? Here are some things to look for that are WRONG!

Remember, the point is for students to practice the two new math facts on the sheet and add them to the ones they already know. As long as students can answer facts without hesitation (after reading the fact aloud they have the answer already in mind) then they know their facts well enough. This should not be driving anyone crazy and if we do it right it is fun and enjoyable–even though it is work.