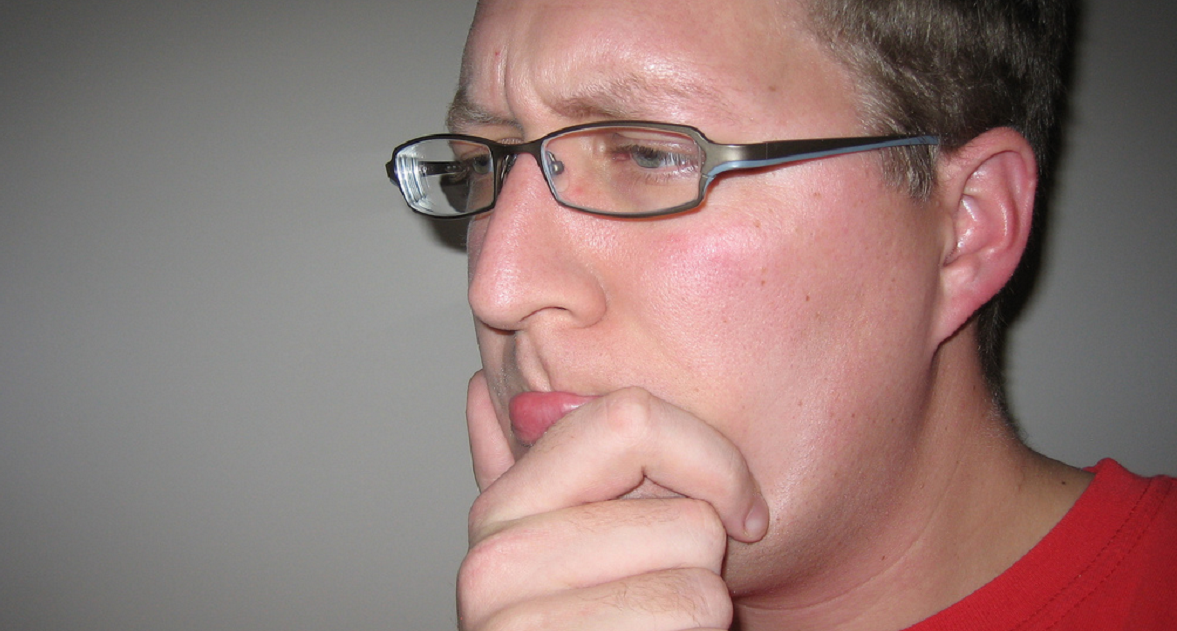 Most people, for example, know their name, by memory.

In a previous blog I discussed  What does CCSS mean by “know from memory?”

A reader asked the following question:

This topic of “know from memory” is something I have been digging into as a special educator. I wonder what your thoughts are about whether certain accommodations from these “know from memory” standards would actually be modifying the curriculum?

For example, if we used “extra time to respond” and the student had to use their fingers or some other method to count, would they then not be doing the standard?

This relates to where I’m at in middle school math, but I think that it’s reflected in the continuum of the common core maths.

Actually, your example is very clear that it is not “knowing from memory.” You are describing “deriving from a strategy” or what I call, “figuring it out.” When you know it from memory, when you recall the answer, then you stop having to “figure it out.”

Knowing from memory and figuring something out are two very different things. I used to ask workshop participants to imagine sitting next to me in a bar and asking me for my name. What if, instead of saying, “Hi, my name is Don,” something different happened?  What if, like the man pictured above, I was puzzled and said, “Wait a second, I have it here on my driver’s license.” Most people would likely turn their attention elsewhere while wondering what kind of traumatic brain injury I had sustained! They would very likely say to themselves, “OMG, that man doesn’t know his own name.”

The purpose of the verbal rehearsal that is a daily part of Rocket Math is to cement these basic facts in memory. Then when a student says to themselves, “8 times 7 is,” the answer pops into their mind with no effort. It takes quite a bit of practice to achieve that. However, the ability to instantly recall the answers to basic math facts makes doing mathematical computation a relative breeze. It make seeing relationships among numbers very obvious. It makes reducing fractions and finding common denominators easy. That’s why the Common Core thinks “knowing from memory” is so worthwhile. It’s why I began promoting Rocket Math in the first place.