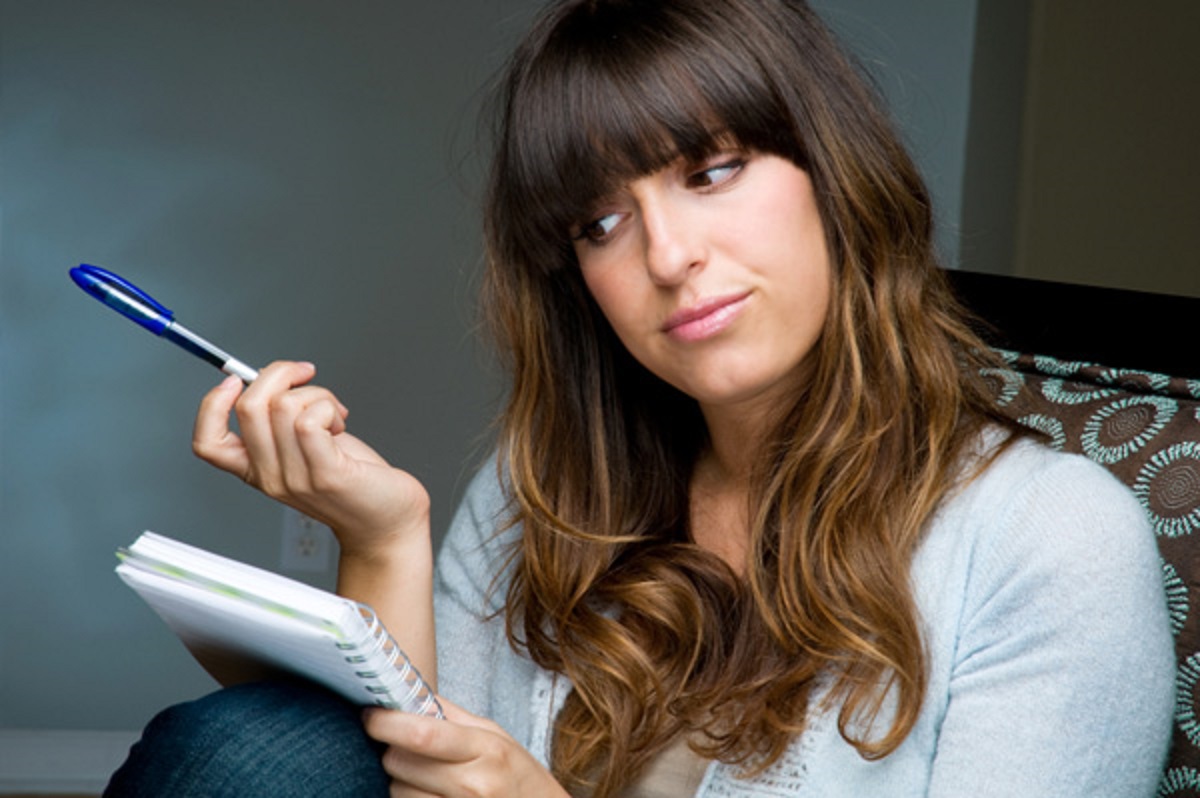 Basic, Optional, and Alternative—there are a lot of different Rocket Math programs. But which program should you use first? And in what order should you teach fast math facts? Well, it all depends on the grade you teach and the fast math facts your students have already memorized.

Rocket Math offers multiple programs because their are several ways to teach fast math facts. Here’s a link to a printable version of the different Rocket Math programs shown here.

Rocket Math’s basic program includes Addition, Subtraction, Multiplication, and Division (1s-9s). The basic program must be mastered by all students. 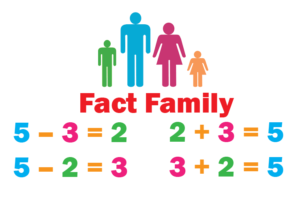 There is another way to learn facts, which is called Fact Family math.  Instead of learning all Addition facts, students can learn Addition and Subtraction facts at the same time.  A fact family consists of four related facts, for example: 3+2 = 5, 2 + 3 = 5, 5 – 3 = 2, 5 – 2 = 3.  As an alternative to using the Basic Program, students can learn fact families up to 10 in first grade.  Then students can move on to the upper fact families 11 to 18 in second grade.  There is no clear evidence that this way is better or the separate operations way is better.  That’s why we offer both options.

The only exception would be in a school where Kindergarten students did not get a chance to learn how to quickly and easily write numerals. In that case, you might take the first two months of the first grade year to run students through Rocket Writing for Numerals before beginning Addition (1s-9s).

Let’s take a closer look at how to implement each program in different grade levels. 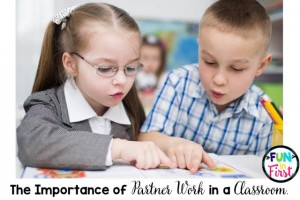 If first grade students are taking all year to get through sets A-Z in Addition in the Basic Program, they need some extra help.  You should intervene to help students who take more than a week to pass a level.  Often they need to practice better or practice with a better partner.  Some may need to practice a second time during the day or at home in the evening.  First grade students who finish the 1s-9s can move on to the Add to 20 Optional Program for the remainder of the year.

Likewise, if you choose to teach Fact Families (1-10) Add & Subtract from the Alternative Program instead of using the Basic Program, your students can use the Optional Programs for supplemental learning purposes. 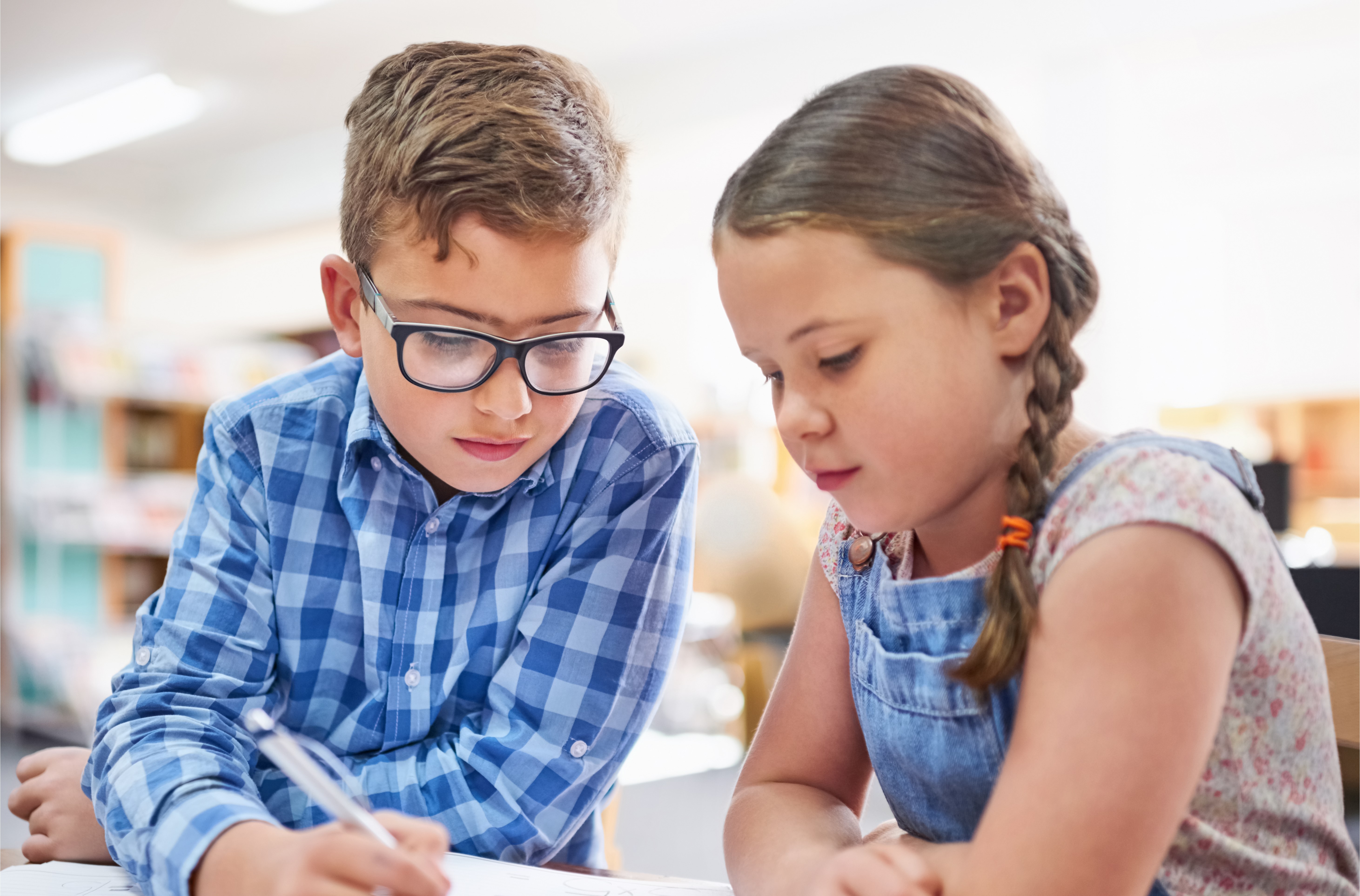 Second grade students who complete Addition and Subtraction 1s-9s (or the Alternative Program) can move on to Subtract from 20.  Students who finish Subtract from 20 can do Skip Counting, which does a great job of preparing students to learn Multiplication facts. 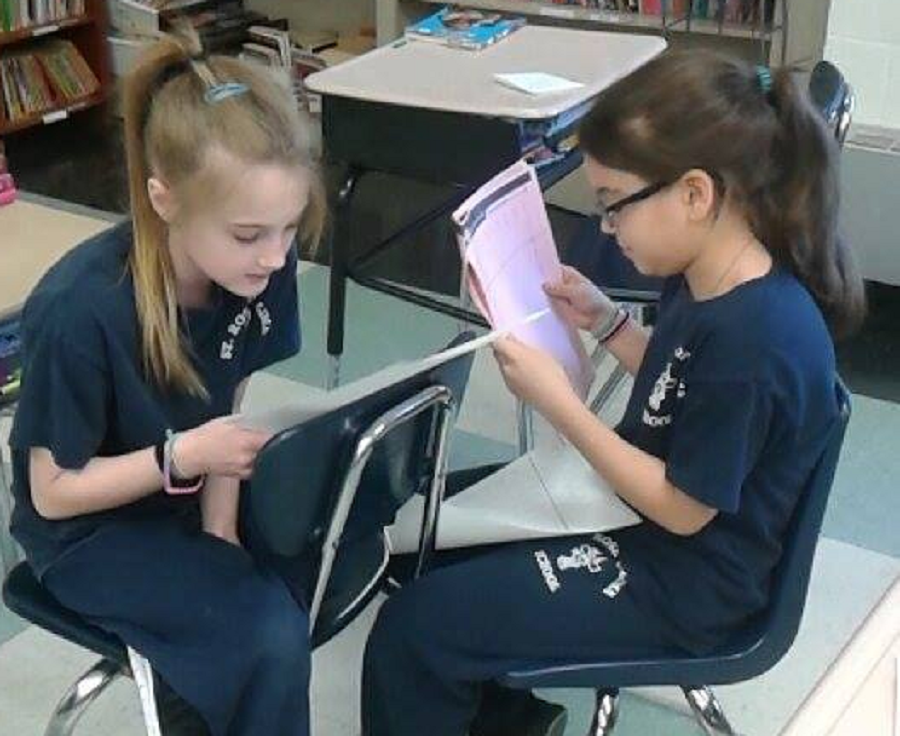 There aren’t any Alternative Programs available for third graders from Rocket Math. There are only Basic and Optional Programs. These include: 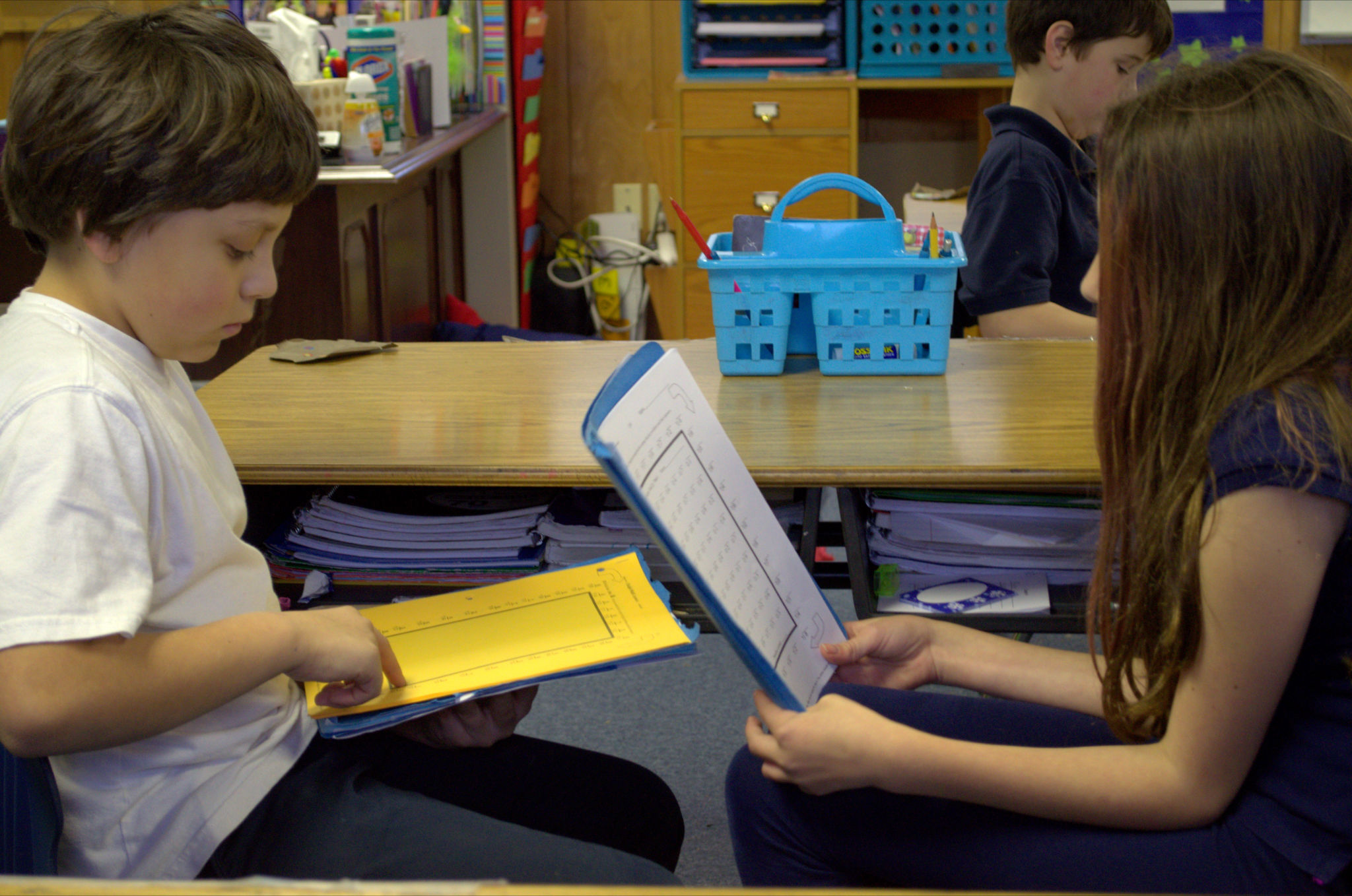 Like the programs for third graders, there aren’t any Alternative Programs available for fourth graders. There are only Basic and Optional Programs, which include:

In fourth grade, students need to have completed Multiplication before going on to Division. If they complete Division, they can go on to 10s, 11s, 12s Division, followed by Factors, and then equivalent fractions (shown in the fifth grade section below).

Fifth grade math facts: Learn all basic operations first, then they can branch out 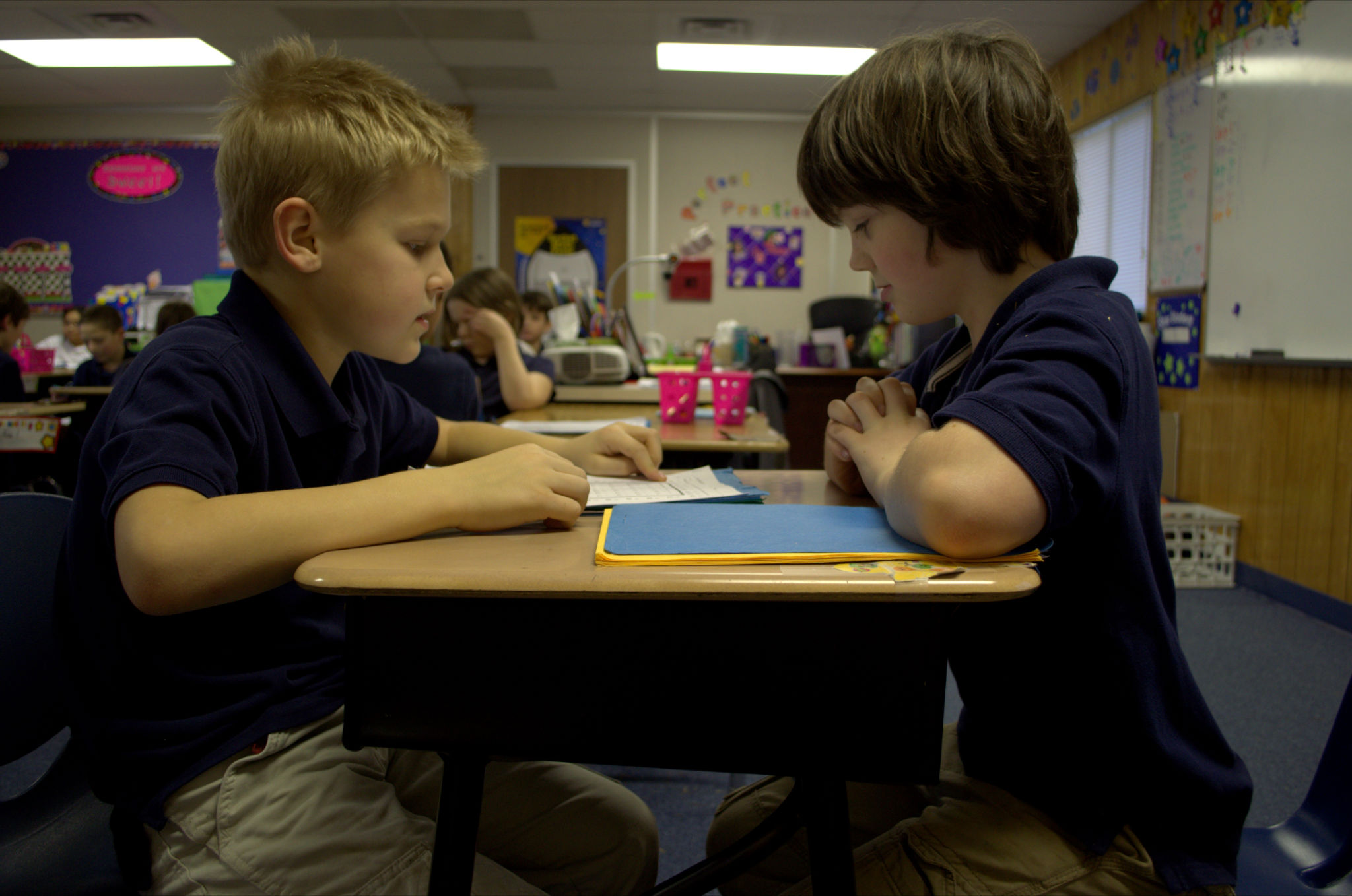 By fifth grade, students should have completed all four basic operations (1s-9s) within the Basic Program (or the Alternative Program for grades one and two).  If students have not completed these basics (and cannot test out of them with the Placement Probes) then the sequence they should follow is Multiplication, followed by Division, then go back and complete Addition followed by Subtraction.  The same recommendations hold for students in any grade after fifth.

Once students have mastered the basics (1s-9s add, subtract, multiply, divide), the supplemental pre-algebra programs are recommended.  These will help more than learning the 10s, 11s, 12s facts.  I would recommend this order: